Dota 2: Cheaters will be reported

As you might know, Dota 2 is no longer a cheater free game. In the past few months, a lot of hacks appeared on the web, and VAC cannot detect them automatically. So Valve needs your help to detect cheaters who want to climb dota 2 with the help of various hacks.

Here I will highlight most of the Dota 2 cheats and give you an understanding of how they work, to help you detect them in your games. You could help the whole Dota 2 community to detect cheats and report such players if you will use GOSU.AI anti-cheat.

Map in Dota 2 could be zoomed out, to expand your field of view, letting players see significantly more than they are allowed by the standard. It is quite an easy hack, but it is extremely effective.

You could easily detect it by seeing if the players’ mouse is out of the limitations of the screen. Because using this type of hack will greatly expand the limitations of your screen and you may click in a much wider field. So that cheat could be detected only after watching a replay.

Have you ever seen that enemy blocked creeps so good that they are standing under Dire tower on the Radiant’s easy lane? This is the achievement of the auto-blocking tool, that let you have an advantage in the early game because the lane creeps are closer to your tower, which makes your life in the early stage safer. 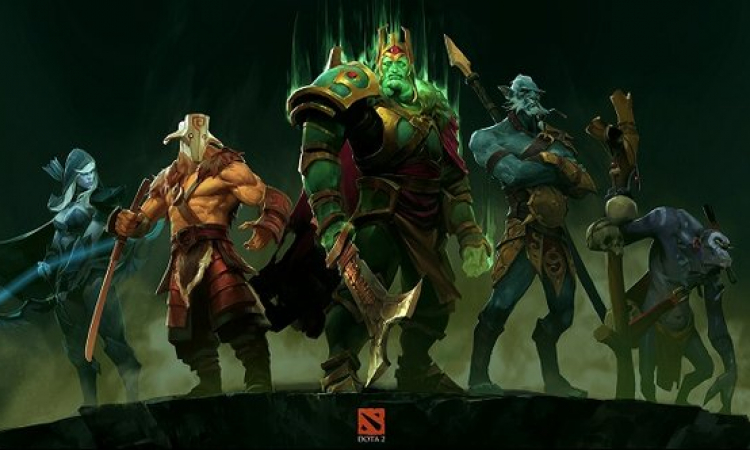 When a player blocking creeps he continuously and randomly clicking at the map, but the frequency and speed of these clicks are not so huge. Auto-blocking doing it much better because it follows the default pattern for each lane and making a million clicks per second. So you could easily detect it after a short analysis of a match.

In dota 2 working an advance mechanic, that allows you to regenerate more resources (mana of health) if you will decrease your maximum HP or Mana pools before using replenish items such as Soul Ring, Arcane Boots, or using a Shrine. Cheats automatically dropping out all your stat items, then immediately using the active artifact to regenerate mana and picking up all items. And all these actions are done with insane speed, so you could barely notice it even on a video.

All these actions will take a noticeable amount of time even if they made by a professional, while the script will do it in a millisecond. Just closer look at the speed of these actions and you will see who is a cheater and who are not.

Cheats in Dota 2 are so advanced that they could show a lot of useful data, like showing where opponents used their skills, in which jungle they farm and the final destination of a teleport. Took closer attention to the minimap, if you see that ally drawing perfect lines or circles on the minimap, then you may be almost 100% be sure – it is a cheater. When players use this cheat all objects are drawing in the various shapes, from arrows to perfect circles. If you ever tried to draw something on a mini-map, then you understand that this is impossible without additional software. But the most major part that will allow you to track cheaters – all these objects appear on the map without even changing the area of a mouse.

A player initiating a fight with the blink dagger and receiving an instant hex or other control, and in most cases, this is a result of cheating. The additional software will automatically use any disable to the target that appearing in the accessible range.

Just compare the speed of this action to the speed of the cybersportsmens. The gap is just too high to stay unnoticeable. Hex or Silence will be triggered automatically.

With this cheat, all bounty runes will be yours. Just stay close enough to the spawn place and nothing and no one could win you in this struggle. 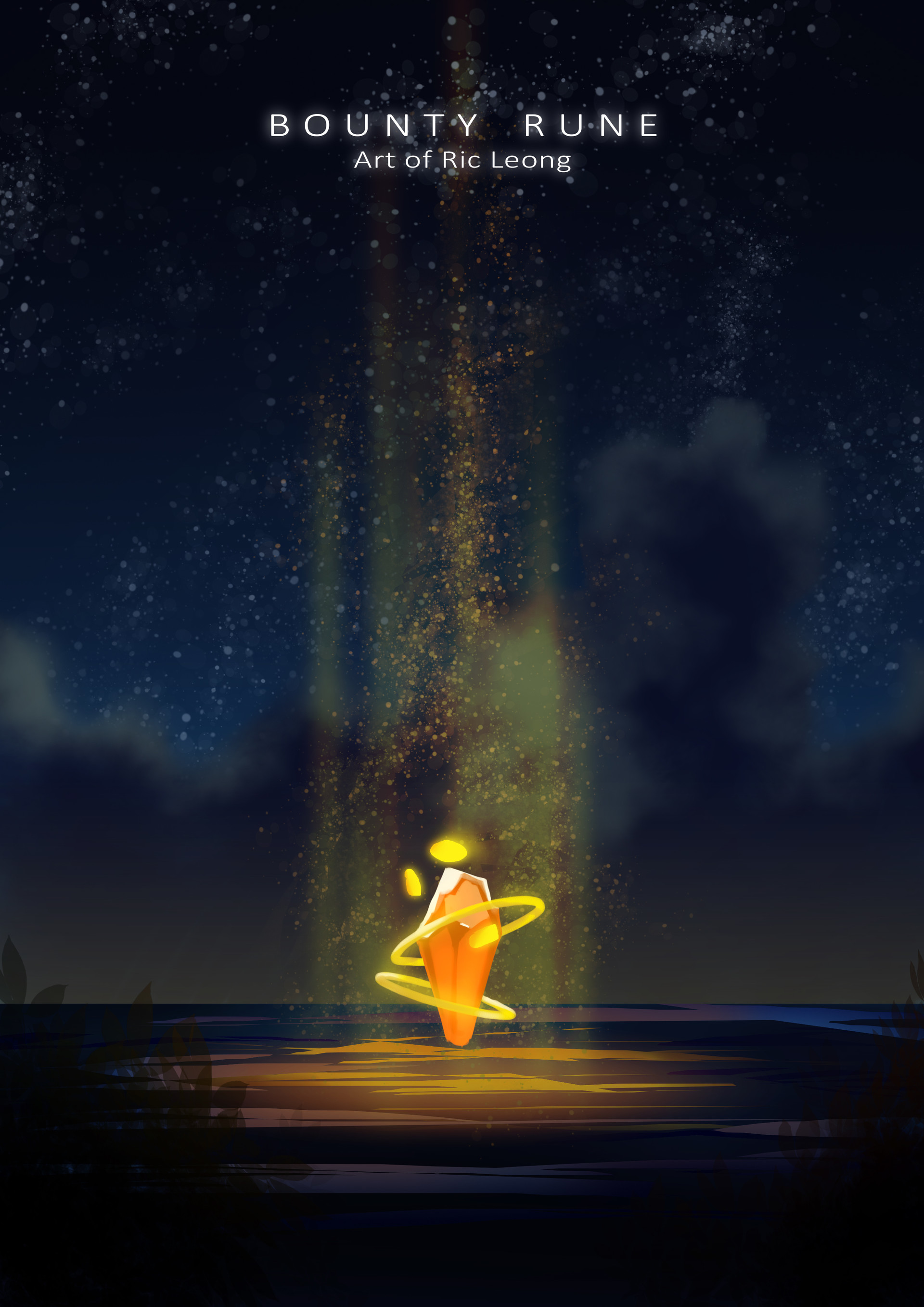 Even permanent clicks that could be enabled in the Dota 2 client could not be compared to the speed of these clicks. Players that are using this hack do not even need to keep a mouse on the rune spawning place. At the very time of a bounty, rune spawn your mouse will be teleported to the spawning place and click it without your help. This hack could be determined by the speed of a mouse or mouse clicks. Humans are just too slow to contest machine.

Right now I know about 6 various cheats and now you know them too. So with our united help, we will solve this problem. Remember that Dota 2 cheats and hacks will never be a good thing to climb MMR if you have spare money then better spend them to the Dota 2 MMR boosting service where you could at least learn some additional data from the professional Dota 2 players.