Why Overwatch is so addictive?

Sometimes in my life happens such moments, when I could not drop a game, no matter how much I played it. From time to time I’m still launching GTA V just to take a road trip. In The Legend of Zelda: Breath of the Wild I can go hunting, complete some small side-quest or just unlock a new armor or sword. 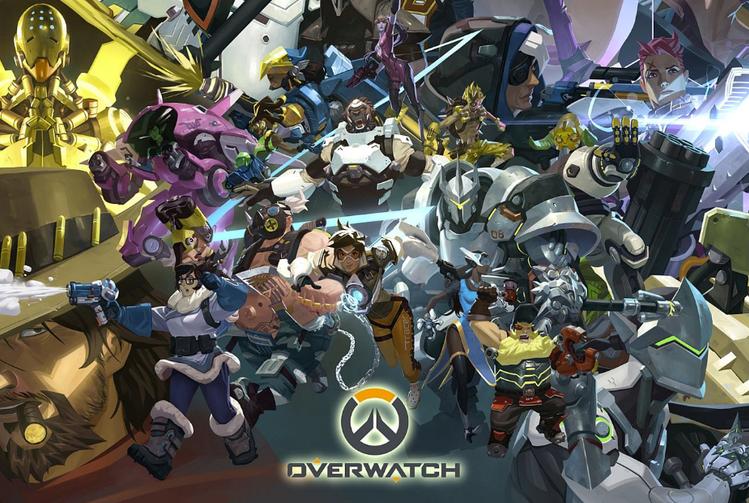 Multiplayer games could not addict me in such way, but the Overwatch is an exception. The secret of the Overwatch’s addictivity is next few points:

And the plot. Unlike many other session FPS games, Overwatch has a plot, and it is extremely well-written. Every reply, every location is bound to some story in the game’s lore. And you could see the lore of the Overwatch by watching Blizzard short movies, reading comics, and just by reading the bio of the characters.

Right now I’m chilling at the low Elo divisions and doing Overwatch boost from time to time, just to keep my skill on the proper level, but I hope that someday I’ll return on the professional stage.

What could go wrong?

But after a year of playing Overwatch, this game became some kind of casual routine for me. Just another part of the every-day life. After a year I understand – Blizzard is extremely good in story building, but the competitive part of the game is just awful. And here I want to describe, why I thinking that way.

First of all – the game is full of children. Of course, Blizzard set the plank at the 12+ years, but the competitive side is only suffering from such a decision. The core idea of the Overwatch – you could change heroes during the match, adjusting to the enemy team to dominate over them. Solo skill has a small affection on the overall gameplay, it is a team-based game where your team decides will you win, or lose. 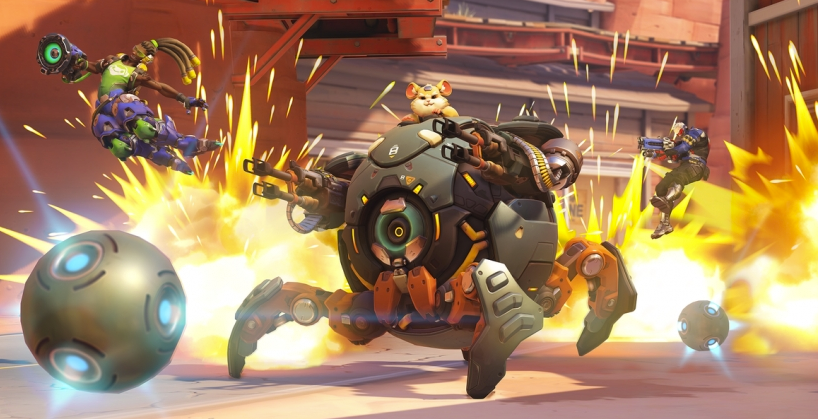 Usually, a team needs two tanks, two healers and two damage dealers. And that is where the main problem is shining brighter – all young player love to make frags, and it is much easier if you’ll pick DD. That is forcing you to play on the supports or tanks, even if your DDs are extremely bad. Blizzard tried to fix this issue and made a matchmaking system and the reputation. But this is not working as it was intended.

And here is where the shit hits the fan. Your solo-skill is not considering by the system, and no matter how good you were, you’ll lose the same SR as your teammates. Even if you are holding gold medals in healing and damage dealt while playing as a Moira or Brigitte, you still lose, if your teammates have one or two low skilled players.

And let’s not forget about leavers. Even if you’ll lose a game only because of the disadvantage in the number of players, the game will not ease the punishment and you’ll still lose a lot of SR. Why we must suffer from such a lose in the exact same way?

Report system is extremely strange, during my gaming experience no one of the leavers, or the whiners, was banned (the game is making an announcement when the reported player received a ban). But Blizzard is trying their best and tuning this system from time to time.

Why Overwatch matchmaking system is so bad?

And literally nobody is looking at the description of this endorsements. The players care only about additional +50 exp for every click. As a result, we can’t see the real mindset of the current player.

The root of this idea is not working. Creating a group with the different roles you could set a reputation filter, and, in theory, you’ll never play in a pair with the leaver or dismoraling scrub. In reality, this system is just not working, thanks to the Overwatch community. Set the reputation level on 2, and you’ll wait an eternity while your team is forming because there are not that many players with the even second level of the reputation.

And of course communication problems. At the high SR (Diamond and higher) you can’t win without proper shotcalling, and here is another reason why 12+ age restriction was a mistake for Blizzard. At least if they taking care about what happening at the competitive side of this game.

Resuming, I want to say my gratitude to all of you who read all these whines 😀 I still playing Overwatch, but not as much as before, mostly during events or when Blizzard updates the game with the brand-new elements and content. The great gameplay of the Overwatch cannot be rejected, and I hope that Blizzard would find the proper solution to revive the competitive side of this game.