Teamfight Tactics recently received a huge update where Riot Games developers balanced a lot of champions. Here I will highlight all these changes and tell you my opinion about all of them. These changes could shake the balance a lot, so before climbing a ladder, read this guide, that was created thanks to the https://tft-boosting.com.

This is not League of Legends, so Riots need to balance each champion three times, for each of the upgrades. Here I will tell you about all of these changes.

Darius was adjusted to stop casting his ability if there are no enemies around him. A pretty interesting thing that will increase his value a little.

Elise was buffed a lot. Her tier were decreased, so Elise is not 1-coin cost unit, but all her spiderlings are now benefiting from the Demon synergy. Even considering that her HP pool was decreased by 50, and armor by 5, all these changes are wonderful. 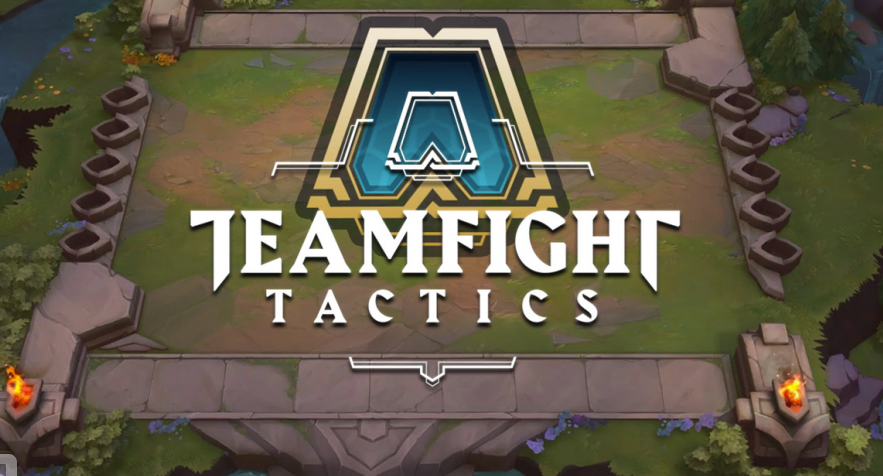 Fiora is buffed, so right not she is one of the strongest champions in the TFT. Damage is increased up to the 100-400 and attack speed from 0.7 to 1.0. But she is still extremely fragile, so you need to be cautious about it.

Graves HP pool was nerfed by 50, so now he became a little weaker.

Vayne was quite a nice champion, and with this buff, she will be even better. Attack speed is extremely important in most builds.

Warwick ultimate was buffed a lot, now all on-hit items causing its effect with each attack. But he is not the best holder of the on-hit items, though.

Ahri AI was buffed a little, so she will not cast her ability at the target that already dead. So it will decrease confusing situations with this champion.

Blitzcrank is now a good choice for many compositions, AI buffed and allied forces will focus the target that was pulled up.

Braum is now even better tank, and considering Guardians buff it might be scary to see a couple of two-stars Braums against you.

Lucian was always a strong unit, but with that HUGE buff, he climbed into the S-Tier in many lists. 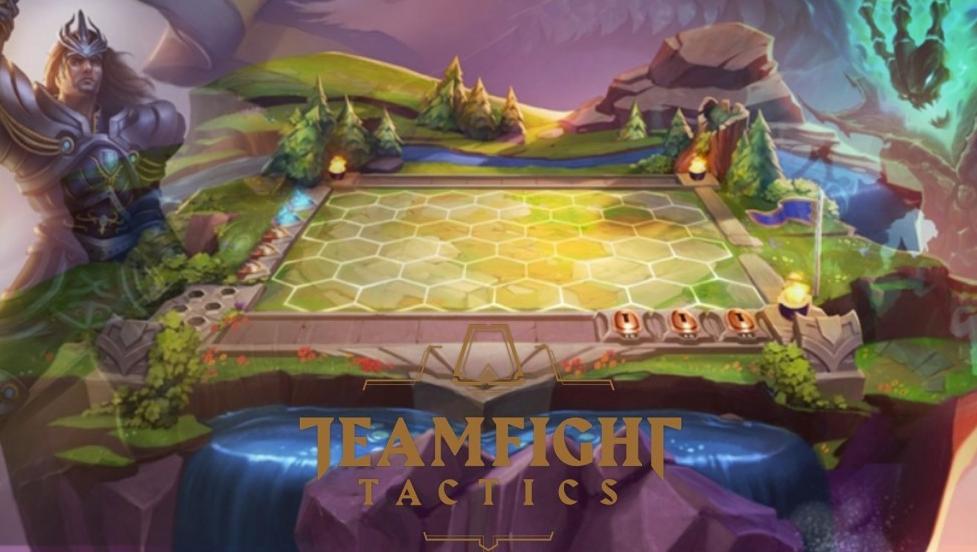 Pyke as an assassin was nerfed. Now he will recast his ultimate not so quickly, but overall this is not a huge nerf of this champion.

Rek’Sai was useless, and this champion stays useless. Even considering these buffs, he is not worthy of your attention, only if you are not looking for four brawlers.

Shen now start a fight with the 100 mana, and this is incredibly enormous buff. Such an early ultimate could turn the fight, making the difference between your frontline dying or your enemies dying first.

Aatrox received a huge buff and now he is a perfect champion to get such a high upgrade. Especially in the Demon comps.

Evelynn received a huge buff on the Eve, so Demons soon will flood the ranked games.

Gangplank now applies on-hit effects with his ultimate, and with the Gunslingers buff his value increased a lot. So if you are looking for a Pirates in the early game – Gangplank is now the go-to unit.

Kennen received a huge damage buff, so elementalists are on the second rising.

Morgana received a small buff on her ultimate ability and small adjustment of the AI. Her value was increased a lot thanks to these changes.

Poppy – the knight which was worthless, but with these buffs she is now worthy of your attention. 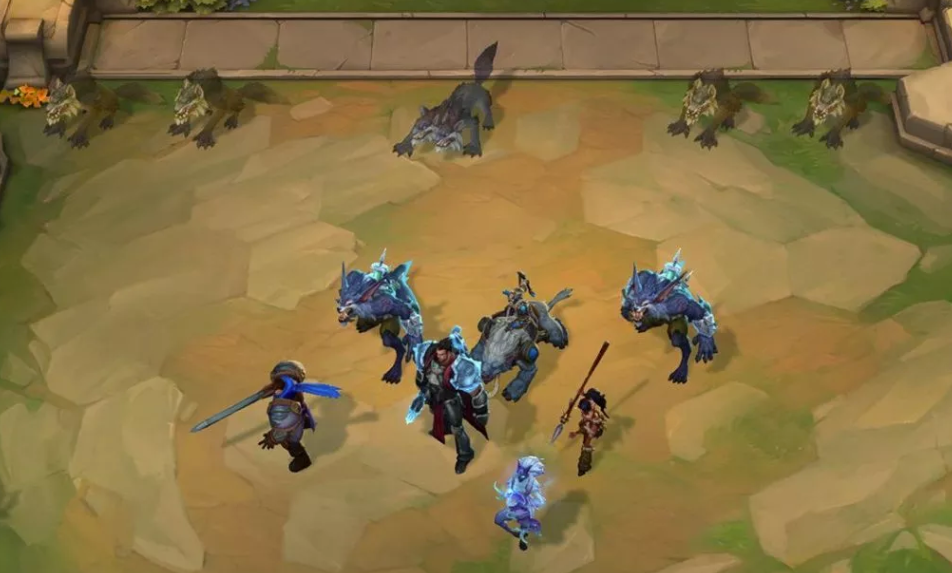 Shyvana is the reason why there are so many Shapeshifters in the ranked ladder. Her HP pool was increased by 100, while attack damage in the Dragon form up to the 100-200. She is a monster Carry now.

Veigar now deletes and opponent if he outlevels them. But still, this will not help you to remove this guy from the trash list.

Volibear received multiple buffs and now Glacials will appear much more often. If you will enhance him with the right items, he will carry your games alone.

Akali was already a strong champion, but with the AI adjustments, she becomes even stronger.

Brand mana cost was increased by 25, so now he will not be able to cast his ability multiple times. Quite a strong nerf.

Draven attack speed was decreased a little, but the overall strength of this champion is still incredibly high. 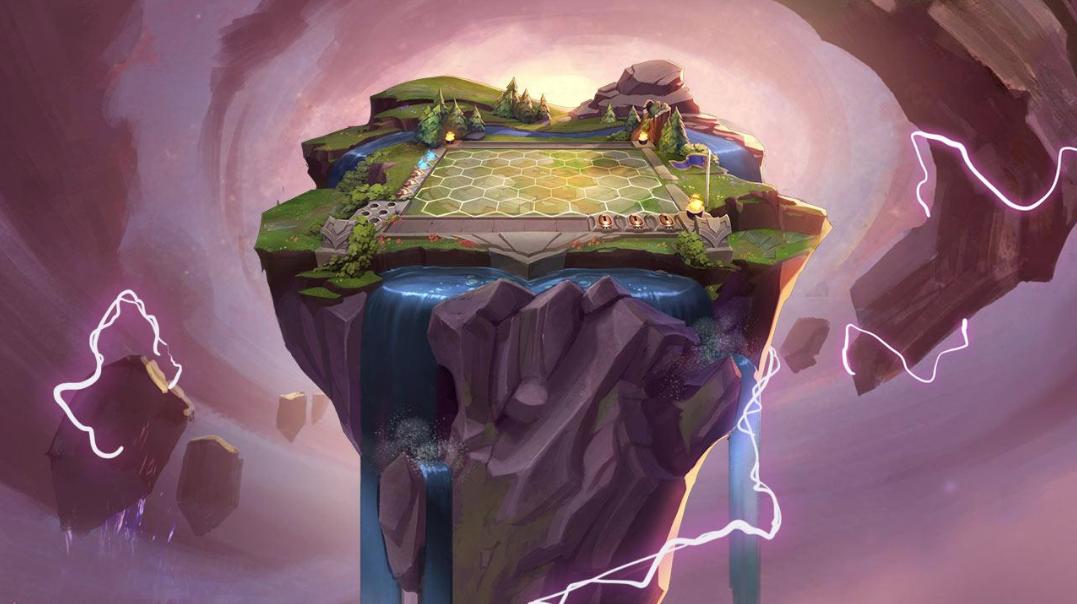 Sejuani is now stunning enemies not for so long, but this is not so great nerf.

Gnar was nerfed a lot, so he must be placed in the second row now.

Cho’Gath received a massive nerf, so now he is no longer a must pick champion.

Anivia is pretty much the same, but focusing her will no longer help you to avoid her ability.

Miss Fortune now casting her ability on the current target, and that is decreasing RNG a lot, but with the slight nerf of her mana cost she stays on pretty much the same place.